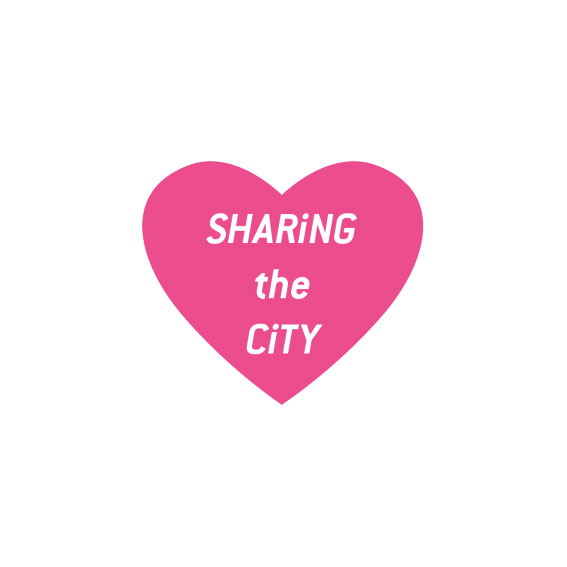 As I was going to move to Schillerkiez in Neukölln, which is a hot spot of gentrification right next to the Tempelhof air field I very soon realized the intense atmosphere in the neighborhood. Being inspired by the meetings with the EdgeRyder’s community I decided to start a local initiative to find out what the neighborhood needs and wants. The first events we did were some meetings with people from a community building background where the major problem already became obvious. Nobody from the neighborhood turned up although I had spend several hours to walk around cafés, markets, the church, supermarket – you name it – to spread the word and invite people to come. As a local action we then spread the poster campaign by Litekultur around the neighborhood hoping to get in touch with curious people. Dead loss. I did apply for funding via Projekt Neue Nachbarschaft with the idea to make a book which presents the people and their initiatives especially through one of the things that connects us all: food. So it was supposed to become a Schillerkiez cooking book with personal stories and background information of the neighbors and their  effort to support the neighborhood. Unfortunately the project wasn’t selected for funding and I really hope to find other ways to support the approach of giving something back to the Kiez.